New Traffic Secrets Scripts vs Funnel Scripts. Which one is better? Please don't make a wrong choice because of some misinformation you might have heard about these products when they actually do very similar things! 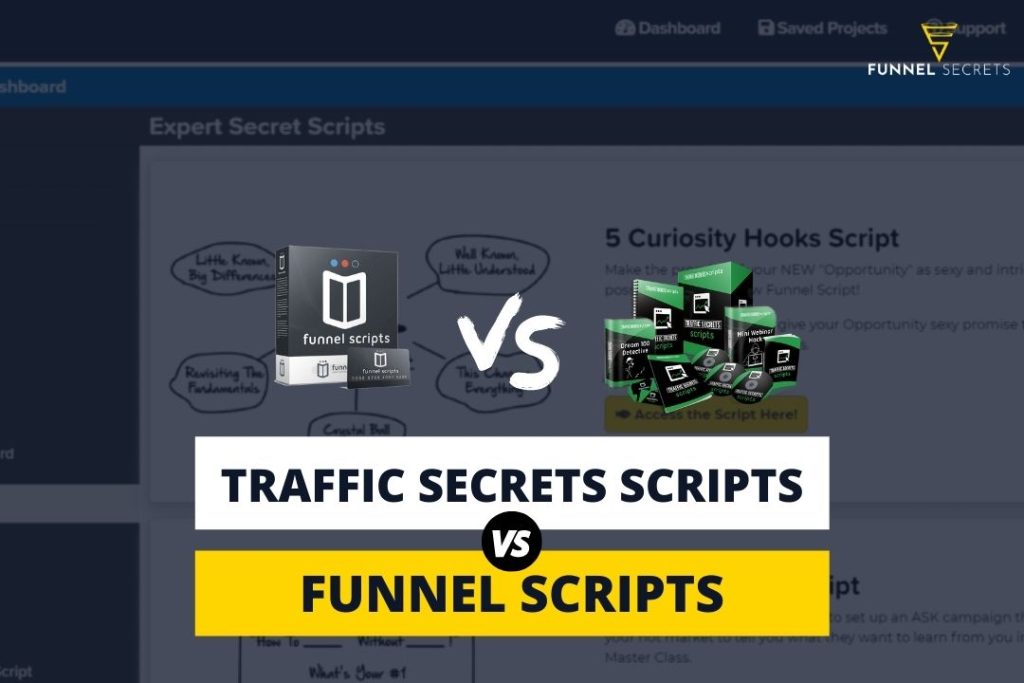 There is no double that Funnel Scripts makes it a lot easier and faster to create high converting sales copy for any sales funnels you can dream of. But, after the Traffic Secrets book launch, Jim Edwards launched the new script package called “Traffic Secrets.“

There is a lot of misinformation going around about Traffic Secrets Scripts and Funnel Scripts. People seem to be confused about:

In this article, I will clear up the confusion and help you decide which product is right for you.

If you have no time to read entire the article, then here’s a quick overview of Traffic Secrets Scripts vs Funnel Scripts:

Now that you know the difference and some facts about these tools. Let’s take a closer look at each of them!

What Are Funnel Scripts and Traffic Secrets Scripts?

Traffic Secrets Scripts and Funnel Scripts is a type of Copy generating SaaS platform created by professional copywriter Jim Edwards and internet marketing expert Russell Brunson. Both of them are selling under Clickfunnels which is a powerful marketing tool that allows entrepreneurs to market, sell, and deliver their products and services online.

There’s no double that copywriting is a vital skill for any marketer, entrepreneur, and funnel hacker.  Unfortunately, for several company owners, this is not a straightforward job

After all, without a well-written copy, it would be impossible to sell products or services. However, copywriting can be time-consuming and expensive, which is why many marketers are turning to copy generator platforms.

Similar to other tools, Traffic Secrets Scripts and Funnel Scripts were created to replace the need for hiring copywriters. They help marketers save time, money, and effort while still producing quality content.

Everything you should do is:

This is the same script that Russell Brunson and Clickfunnels used to generate more than $250 million in sales and process more than $3.89 billion through its software (2014).

Wondering about the quality of the copy created by those tools?

Visit the page below to watch the video demo now:

Okay, now you gonna want to know which one has online scripts that are right for your need. Each tool provides numerous scripts that you can use in different scenarios.

You can watch the table comparison below to help you distinguish between them.

I’m often asked why Traffic Secrets Scripts isn’t included in Funnel Scripts. The answer is simple: ” Because it’s not talked about funnel building”.

Jim Edwards explains it in the video below

In fact, you have over 60 scripts inside Funnel Scripts that are based on the Dotcom Secrets book, Expert Secrets book, and One Funnel Away Challenge coaching program. All of them talk about the funnel.

However, the Traffic Secrets book is different. It’s not talked about sales funnel or funnel building. It’s all about getting more “hungry buyers” to your website and funnels.

The concept inside is entirely different.

So this is the reason why they create Traffic Secrets Scripts in a separate place.

If you haven’t read the book, click here to get your free copy (just cover the shipping cost)

Which tool should you use, and why is it the best option for you?

The Traffic Secrets Scripts vs Funnel Scripts debate can be a little confusing, but they are actually very different tools.

Traffic Secrets Scripts is designed to help you generate more traffic to your website or funnel, while Funnel Scripts helps you convert that traffic into paying customers.

Use Traffic Secrets Scripts if you want to:

Use Funnel Scripts if you want to:

I hope you enjoy my post about Traffic Secrets Scripts vs Funnel Scripts.

Now, you clearly understand the difference between those tools and how it benefits your online business.

I admit that is not the very first solution to provide a high converting copy. However,

Then purchase Funnel Scripts or Traffic Secrets Scripts, also a great solution. You’ll never have to pay a monthly or yearly subscription like other copywriting software again!

If you still don’t know how to use these tools for your online marketing campaign, I invite you to watch the free demo video here. So you can see it in action and decide for yourself.

Finally, If you still have any questions, don’t hesitate to let me know in the comments below, and I’ll answer as soon as possible. 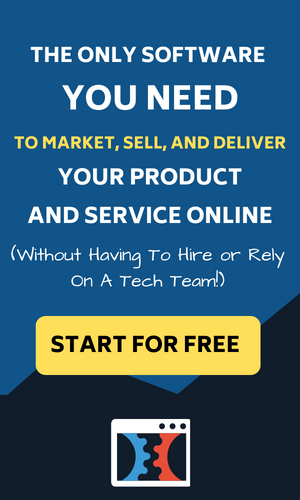 Subscribers to get free sales funnel tips and resources. 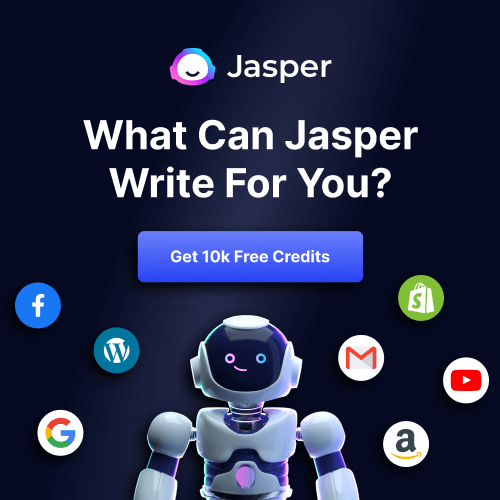 Glad You've Come With Us...