Funnel Hacker TV – Behind The Scenes Build A Sales Funnel 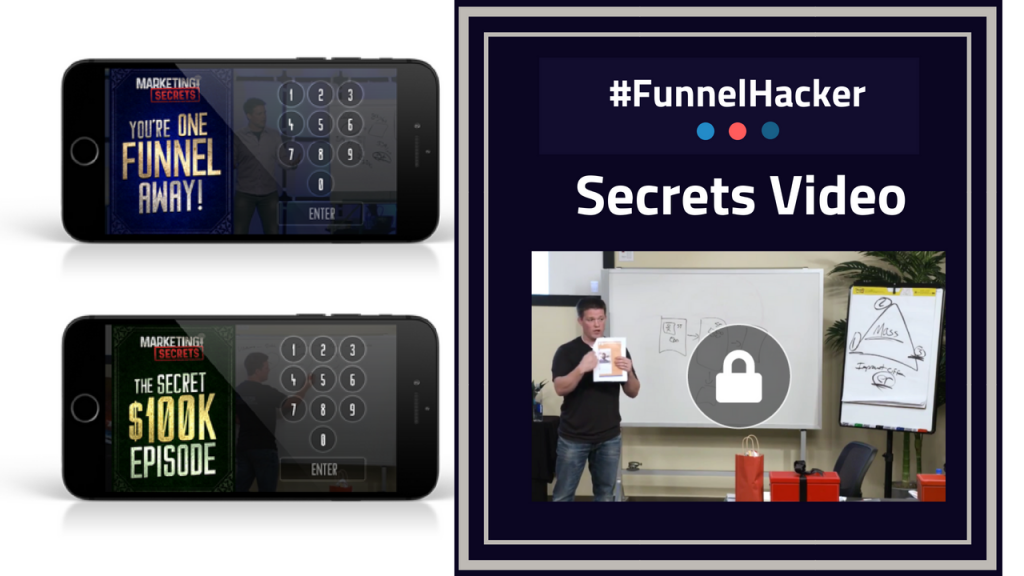 Do you want to learn how to build a funnel, drive traffic, and make money from it? Especially it’s FREE? Funnel Hacker TV helps you do that.

Most marketers start to build the sales funnel in their business these days.

They read so many sales funnel books, join the course and have a foundation about that. But when they’re using it in their business, it doesn’t work.

In the other case, the marketers do not have an idea to build the funnel because of their business in particular.

So they would like to see the actual sales funnel examples, get an idea and use it.

I usually recommend my followers buy Funnel University, and this is the best solution I ever saw. Funnel University gave you many funnel examples (that are already working and make tons of money) from the different businesses.

But it takes you $65 per month. And I think it is so high with startup or business owner who is stating.

And especially it is FREE.

Now let’s go deep into it.

What is Funnel Hacker TV

Now, you can watch the video intro to get more detail about Funnel Hacker TV.

Subscribe to FunnelHacker Channel And Get The Secrets Video Bonus

As I said above, Funnel Hacker TV is a story behind the scenes of entrepreneurs (in this case is Click Funnel), but what exactly are they talking about?

They’ll be sure to send you their newest episodes as they go LIVE!

These stories are glimpses of entrepreneurs, business owners, and startups who just like you, have a dream and vision to change the world in their little way. And they do it every day.

So Russell uses the Funnel hacking process to help them make that dream and reality.

If you do not know what is the Funnel hacking process. Click here to get more detail.

Comeback about Russell Brunson. He is part of a small group of underground entrepreneurs that you’ve probably never heard of.

And they don’t have goals of going public either… In fact, their motivation is the opposite…

Clickfunnels have to do things differently, be smarter, and don’t have any financial safety nets…

Because every test is made with their money… And they have to be profitable from day #1.

So, If you try to ask the MBA’s or look at your college textbooks, they’ll tell you that what they’re doing is impossible… And you know, it’s happening every day.

Through art and a science that they call “funnel hacking.”

It’s not really something I can explain…

It’s something Russell has to show you on his channel.

Funnel Hacker TV is not only about funnel tutorials; Russell also gives you the marketing strategy, the lesson that he learns, and what he does in his company. It’s also FREE with a high value inside.

I don’t have any reason to didn’t like it. But the video inside is not designed like a course that followed the step from A to Z.

Each video is a different idea, strategy, lesson, or behind the scenes.

This is only Youtube Channel, so that you can subscribe for less than 1 minute. And most marketers are better than him. So why do I need to write long articles to talk about it?

The bonus is a reason.

The first is a “bootleg” recording of a presentation that Russell shares with a group that everyone pays $100k to be in that room.

The presentation was not published before. This is private.

But most peoples talk about it everywhere, and so many people message to them. So, they decide to post it online.

The next video is You’re just one funnel away – The presentation that Russell Brunson talks about at the Funnel Hacking Live Event.

Suppose you’re ever going to the seminar or something like that before. They’re usually talking about their success!

At this point, Russell shares with you the failures that he ever had before – When they were near bankruptcies, failure, and what did they do to save the company and grow it.

I hope this video will inspire you and help you have motivation like other people inside of the Russell Brunson community.

Funnel Hacker Tv is one of my favorite channels that helps me learn about sales funnel knowledge and the marketing strategy, the up and down, what they do when launching a new product, and behind the scenes of Entrepreneurs.

So, it gives me inspires and motivation 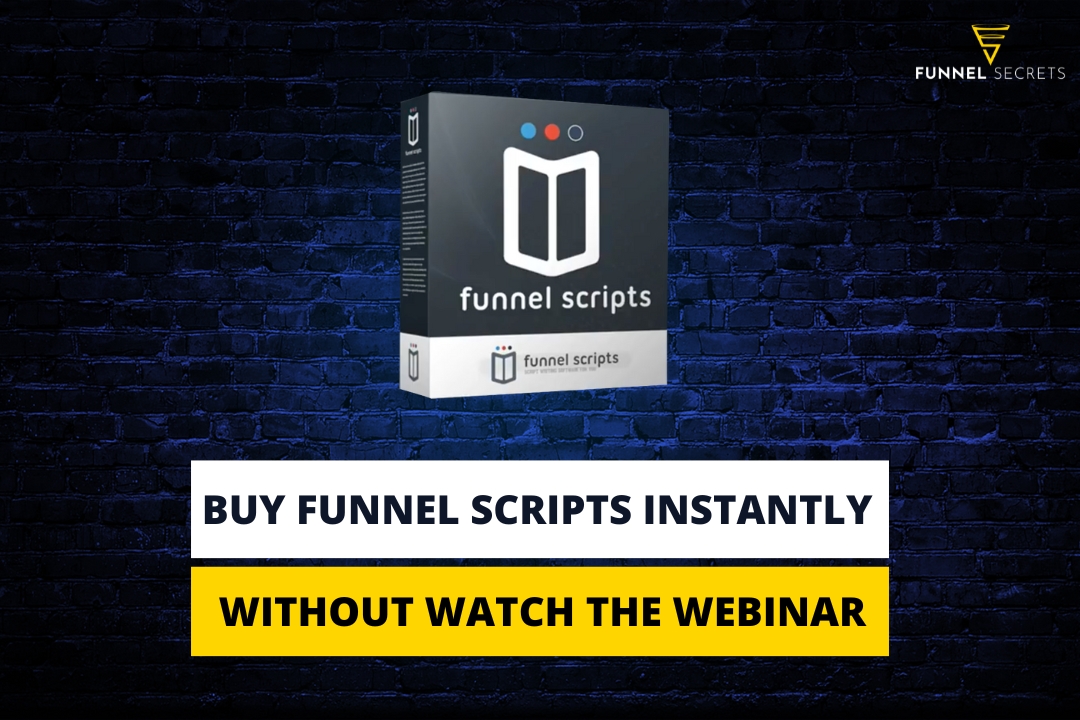 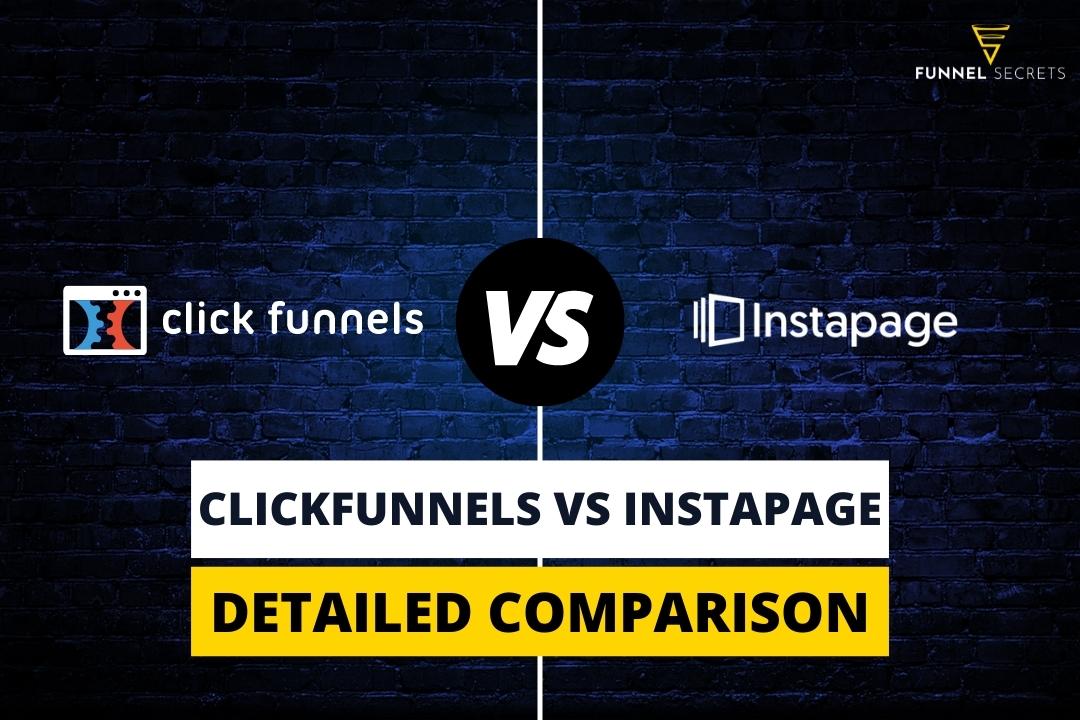 Clickfunnels Vs Instapage: Which Boosts Your Business Better? 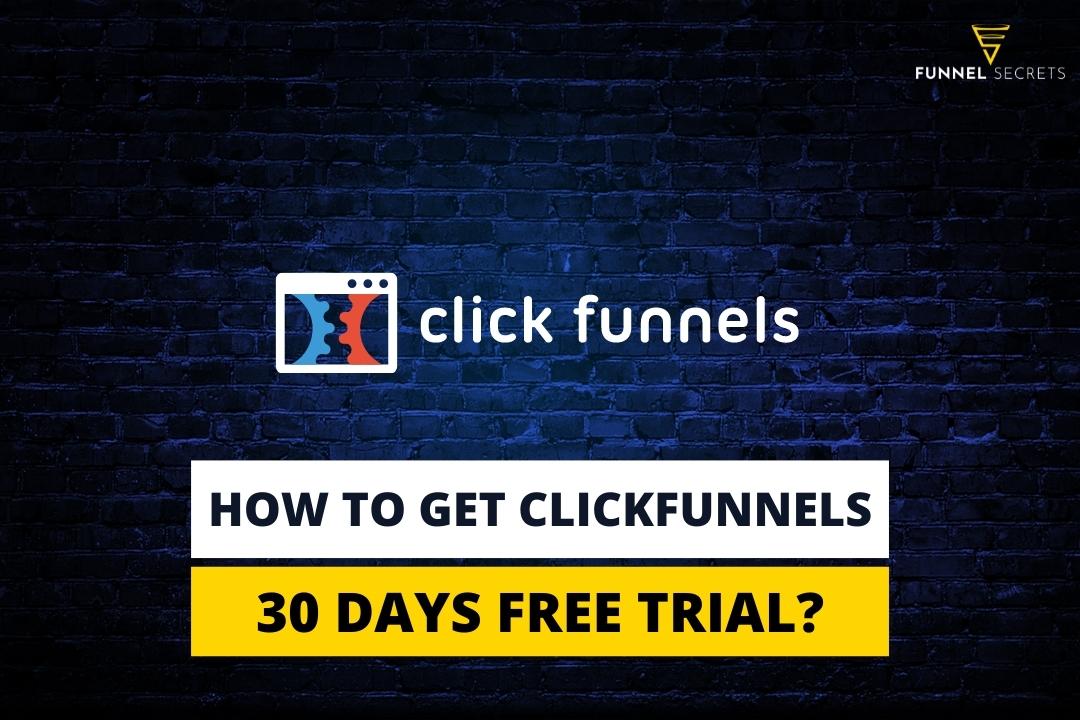 Are You Ready To Build & Launch Your First Funnel?

In the next five days, Russell Brunson and his team will teach you a proven steps system to build and launch your first funnel online without second-guessing yourself, getting "lost" or stuck even if you don't have any prior experience.
Get The Training For FREE 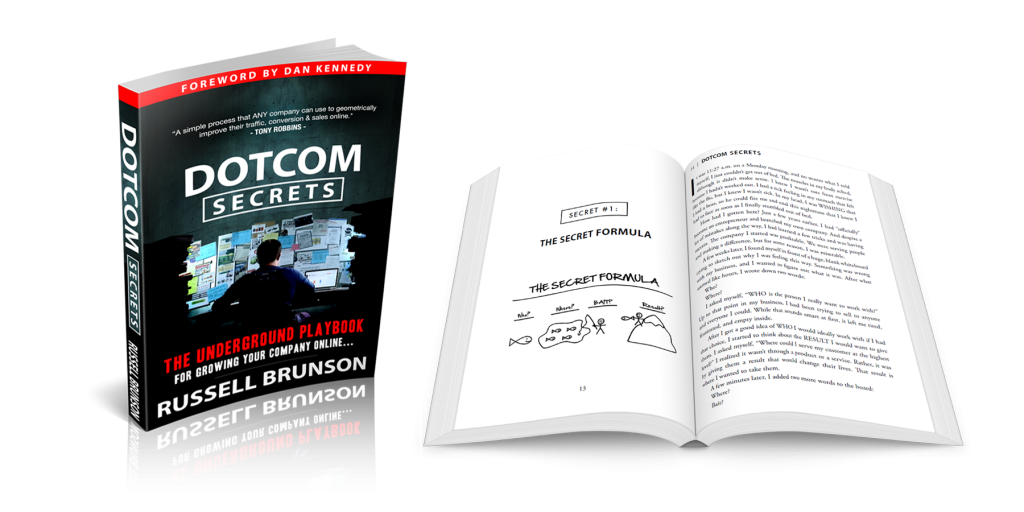 YES, GET MY FREE COPY